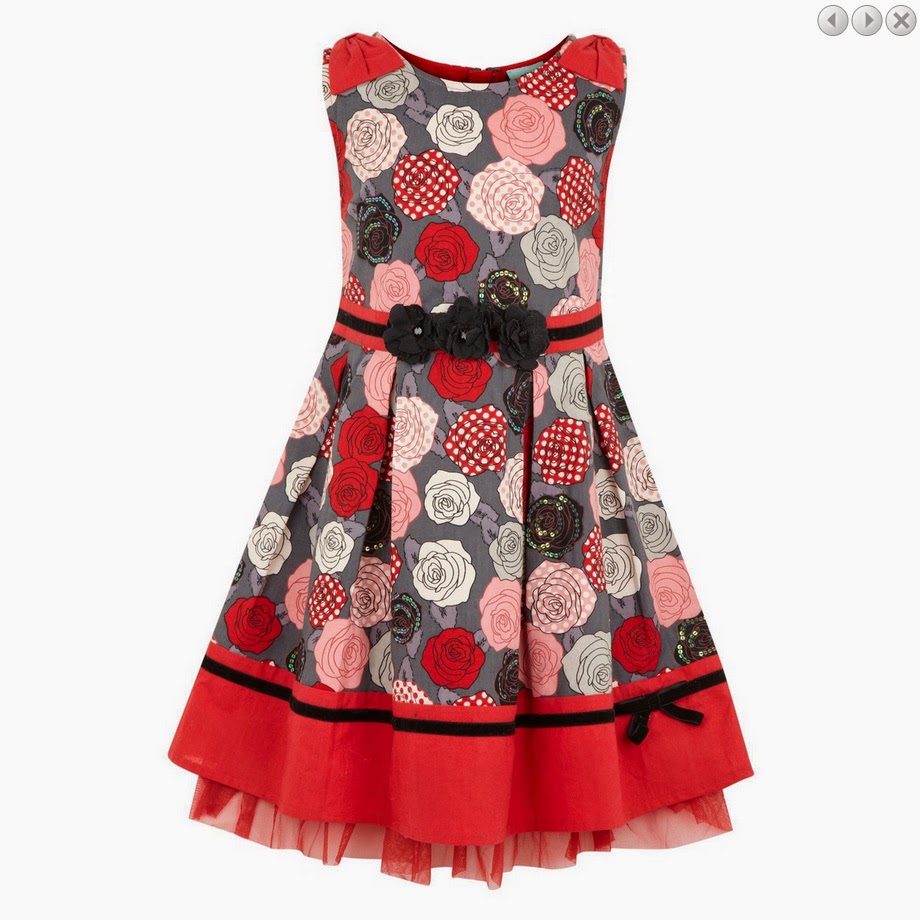 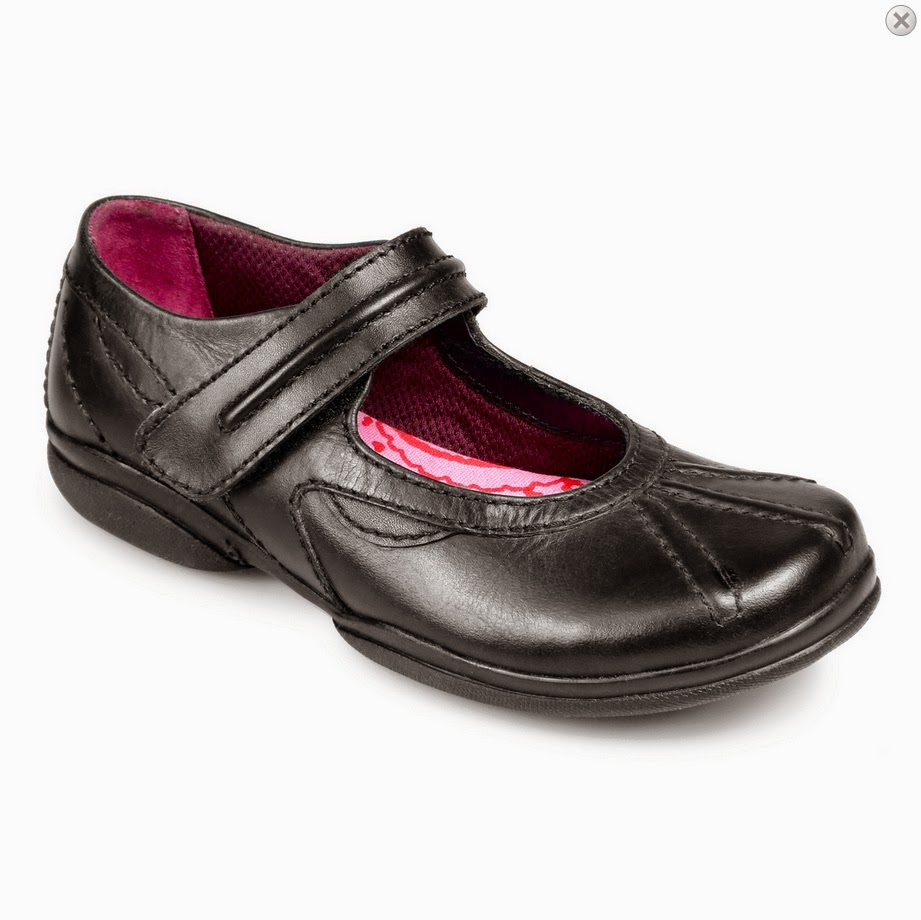 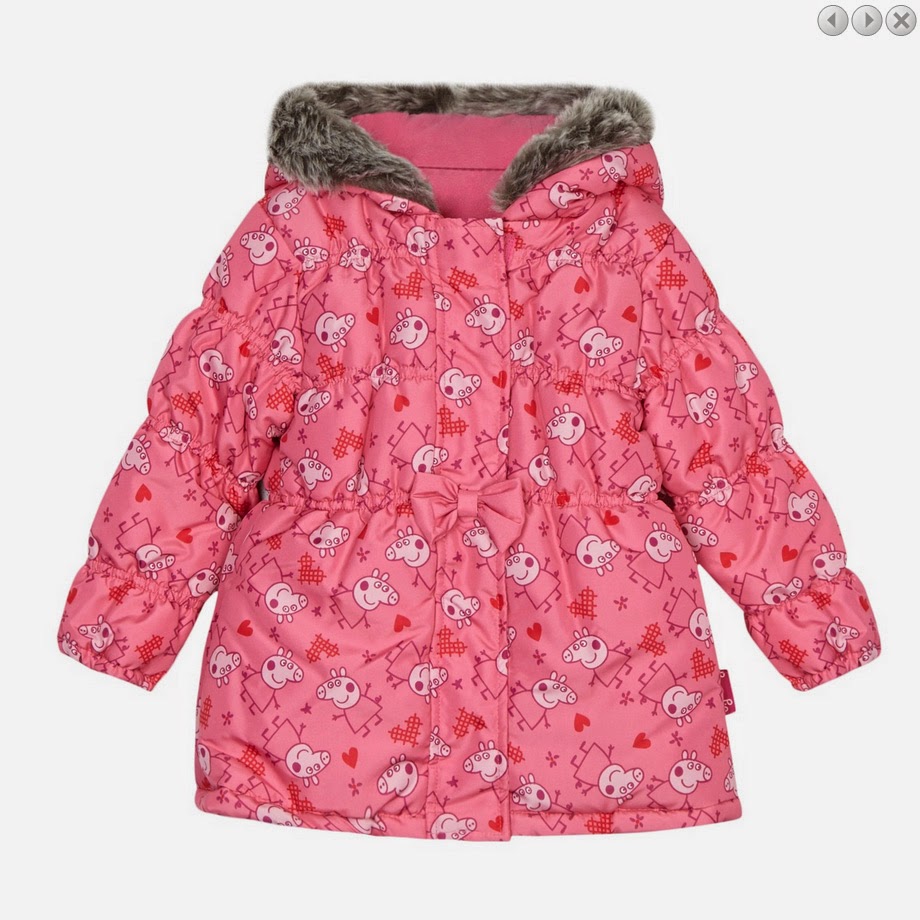 So that's what Elizabeth would wear to school if she could.  I asked her if she wanted a cardigan to keep warm but apparently she doesn't need one becasue "my Peppa coat will keep me warm Mummy, don't be silly!"  That told me then.
Posted by Rachelle at 16:06 2 comments: Links to this post

Feeling empowered by my successful attempt at making a summer dress for Elizabeth, I decided to try a pair of shorts for Toby next.

I got the pattern for the Lazy Day Shorts from a lady I found on Facebook. Sarah is behind Made By Jack's Mum (MBJM) and she makes clothes and has also released her own sewing patterns. I explained to her that I was a novice at sewing but liked her shorts and she assured me that they were quite simple and I'd be able to make them. So I bought her pattern and she was right!

I had already purchased some dirt bike fabric a while ago, thinking it would be great made into something for Toby.   I went and dug it out, then got to work.  The pattern itself was purchased as a downloadable PDF document and it was easy to tape the pattern together - much easier than some of the other PDF patterns I've bought but haven't made yet.  I cut out my fabric and followed the well written instructions with ease and very quickly progressed through all the steps.  The most time consuming part for me was getting the elastic through the casing I'd made for it as I didn't quite sew straight and one part was therefore a little narrow....  It was all fine though and the elastic does sit flat - just!

They fit Toby really well.  These are designed to go over reusable nappies but we use disposables as well.  I was worried I'd ONLY be able to use them with the cloth nappies but they fit great either way.  The pattern comes with variations and I'm going to try the trousers next.  I'm actually excited!  I think just a cotton fabric will look too much like PJs so I need to work out how to line them I think.  I might do a bit of experimenting and/or Googling and see what I come up with.

So here they are: 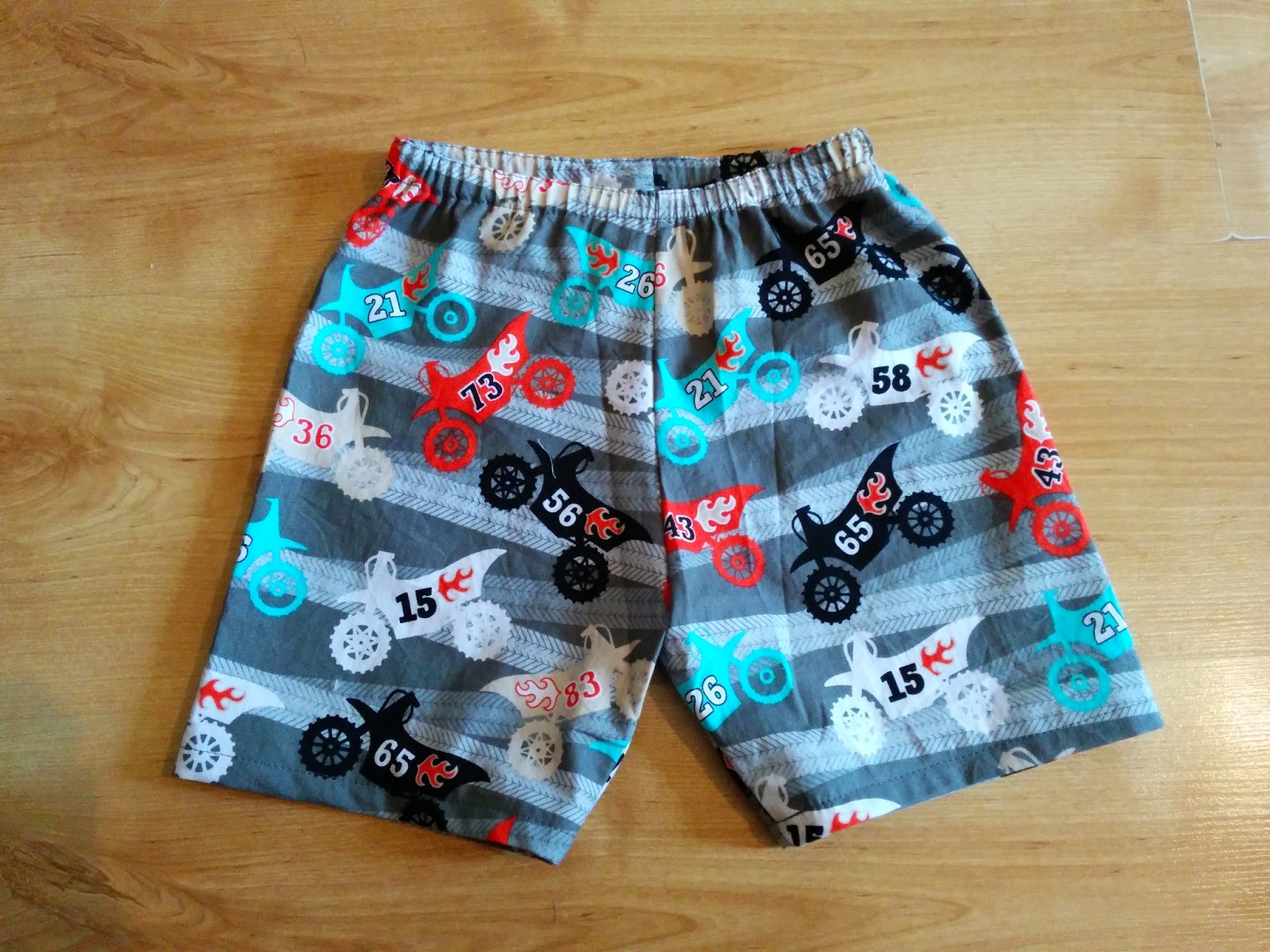 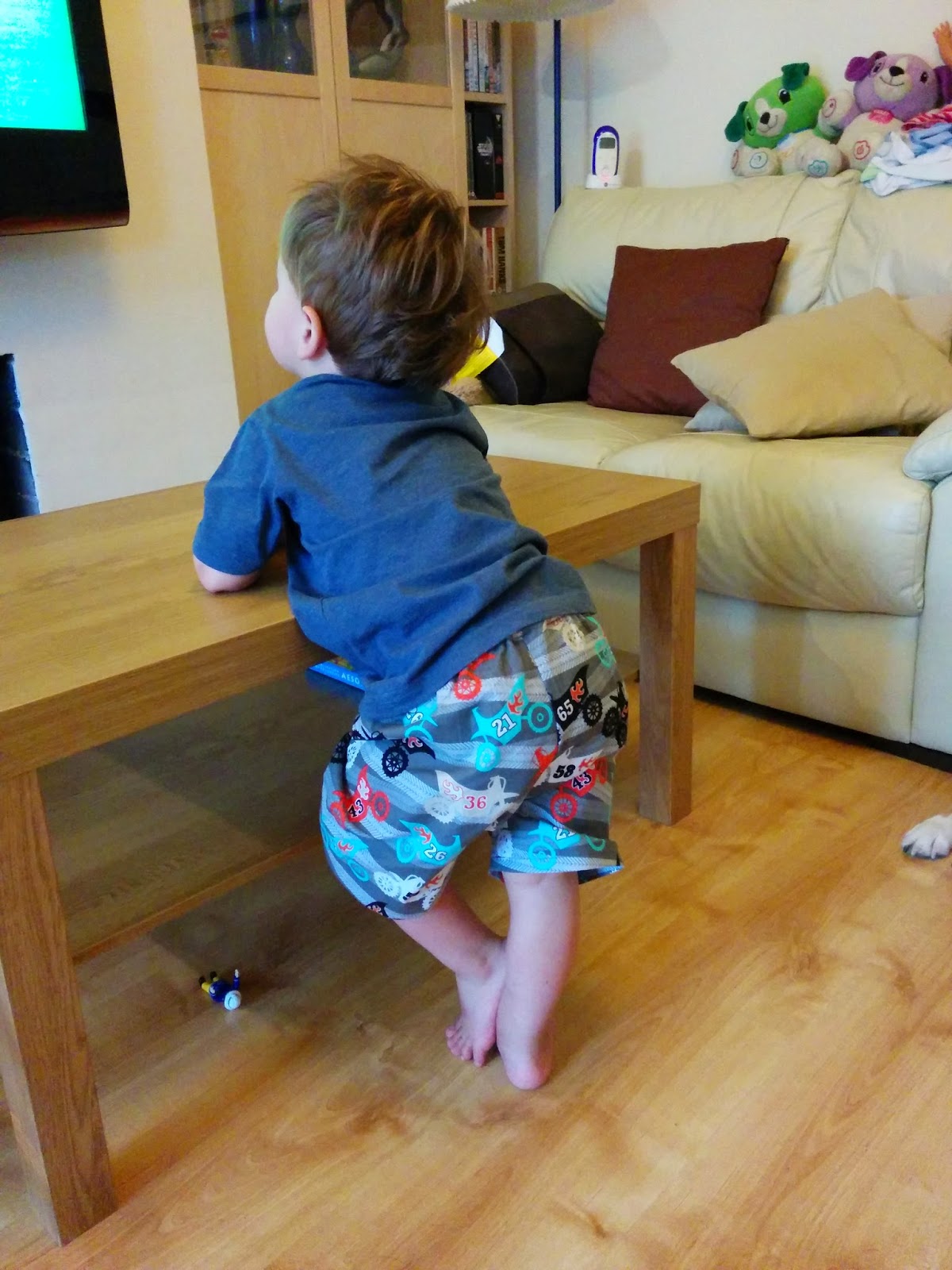 Posted by Rachelle at 19:51 No comments: Links to this post

I've been a little quiet...

I've actually been really poorly. Almost three weeks ago I caught a sickness bug from Elizabeth. She wasn't too badly affected, just off her food mainly and a little tired. She was only physically sick twice. I was really hit hard though. I spent the first night with my head in a bucket and the following day in bed. Frans had the day off work to be at home and look after everyone. I didn't eat or drink anything (other than a few pieces of toast and sips of water) for 5 days. On day 8 I started to feel better. 2 days later Toby got ill and he had a really bad case of diarrhoea, so a different bug this time. Unfortunately both Frans and I caught this one but again I was hit a lot harder. I'm now feeling really good and over all the bugs but I've lost a lot of weight and am still feeling a bit weak. Fingers crossed no more bugs come our way.

Posted by Rachelle at 12:43 No comments: Links to this post